The Guild – Steakhouse in Calgary

The Guild Restaurant features the finest traditions of butchery, cookery and bar-keeping.

Located in the historic Hudson’s Bay building in downtown Calgary, The Guild is open for all-day dining, drinks and private events.

Spanning two floors and featuring one of Calgary’s largest patios, The Guild is a nod to the guildhalls of the past, which served as meeting places for artists and merchants. Honouring local beef, game and fowl, and utilizing traditional cooking techniques over wood and coal, The Guild chefs are preparing a fitting homage to proud Canadian carnivores.

The Guild is a part of Oliver & Bonacini Hospitality, who have built their reputation for high quality dining experiences through an extensive portfolio of unique concept restaurants, including iconic favourites Canoe, Jump and Auberge du Pommier. Partner and founder Michael Bonacini also appears as a judge on CTV’s MasterChef Canada. 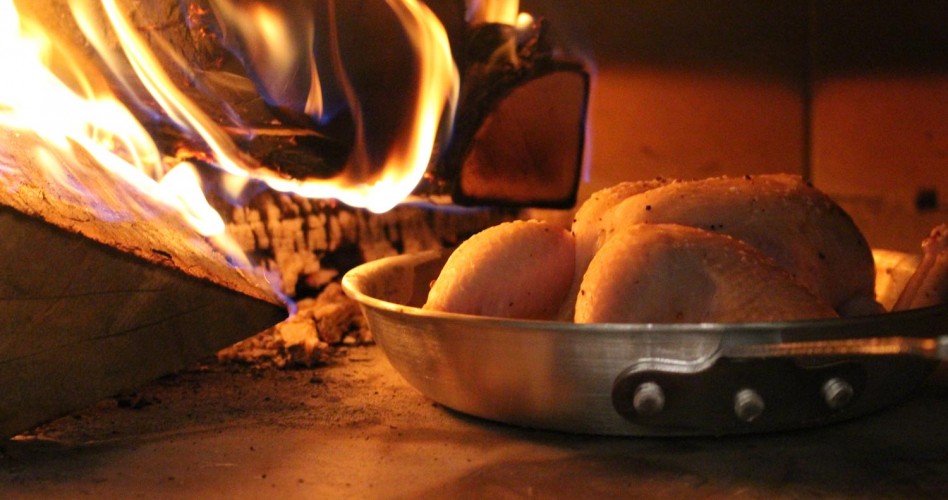 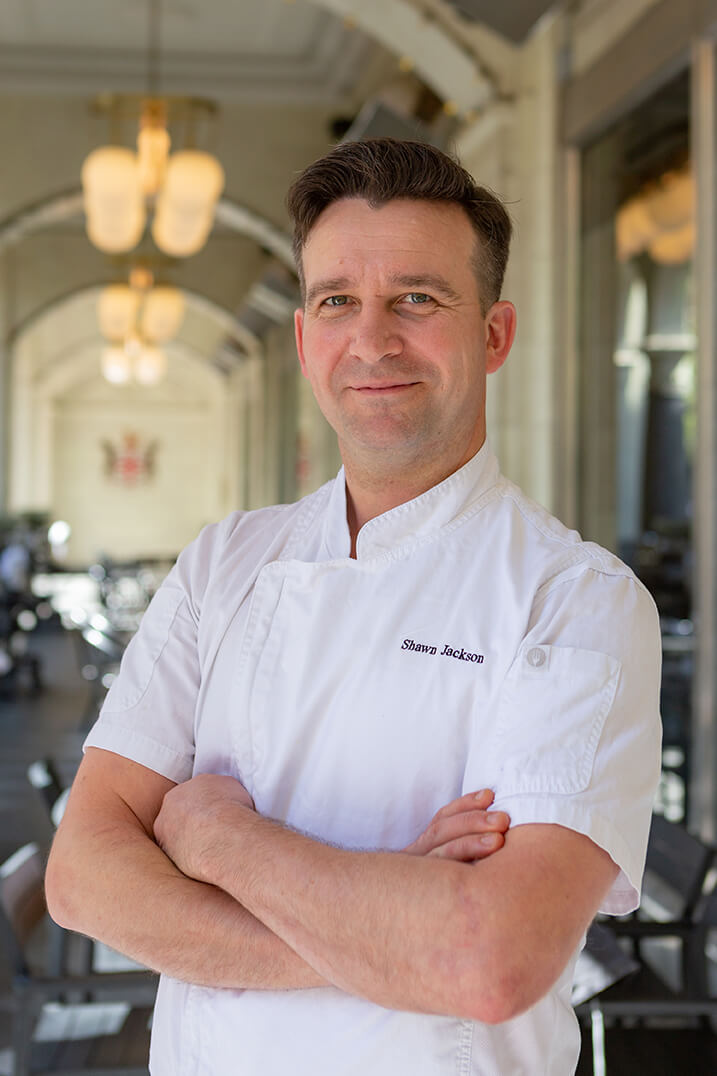 Growing up just outside of Montreal, Shawn Jackson fell in love with the restaurant industry from a young age. From the long hours to the staff camaraderie, Chef Shawn was always naturally suited for the kitchen lifestyle.

In his first leadership role as Executive Chef of Cunningham’s Pub in Quebec, Chef Shawn revitalized the menu and food vision, launched a catering arm for the business, and helped the owner open two more locations. Following this success, Chef Shawn made the decision to complement his real-world experience with formal training at George Brown. At 30 years old, he started over with a clean slate.

Chef Shawn started his career with Oliver & Bonacini in Toronto as Chef de Cuisine at O&B Café Grill, Yonge & Front. During this time, he was presented with an opportunity to follow his passion for beer and left to open the first Goose Island Brewhouse in Canada and later, Bier Markt on Toronto’s Esplanade. Having fulfilled his desire to work closely with some of the best beer and brewers in the country, Chef Shawn has returned to Oliver & Bonacini as Chef de Cuisine at The Guild, where he focuses on sharing his creative cooking with the city of Calgary.